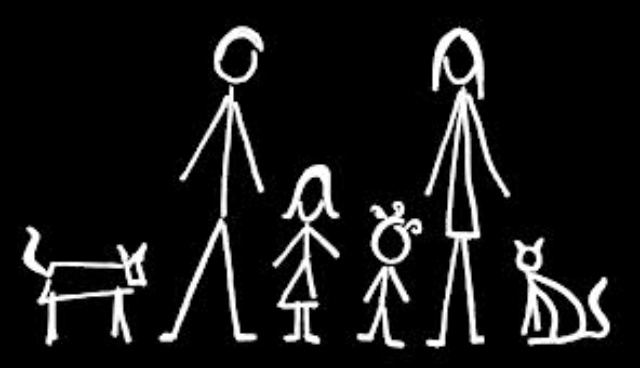 One-third of abuser’s age range is from 20 to 29 years.  In addition, studies show that young adults who suffered from child abuse are likely to develop psychiatric disorders like eating disorders, anxiety, suicide attempts, and depression by the age of 21.

The fear of going home – Children who show signs of anxiety or apprehension about leaving school, going home, or going to places with a person who may be abusing them.

Changes in behavior – Abused children exhibit various types of behavior, like aggression, depression, and anxiety.  They may also be depressed or scared.

Unexplained injuries – You may hear explanations of a child’s injury that is unconvincing.  A physically abused child may also show visible signs, such as bruises in the shape of objects or unexplained burns.

Changes in eating and sleeping – Due to fear, stress, or anxiety, an abused child may show changes in eating habits, resulting in weight gain or loss.  They may also find it difficult to go to sleep or may have frequent nightmares.

If you suspect a child is abused or neglected

First, keep calm if you suspect a child is abused or neglected.  It’s important to support and reassure the child.

Show the child you are interested and concerned for him or her—tell them you believe them.

Take action by contacting your neighborhood police or your local or state child protective service agency.  The U.S. Department of Health & Human Services provides the following link to the Child Welfare Information Gateway.