Researchers are now revealing what happens in the brain of child abuse victims.  Cognitive processes — including reasoning, learning, remembering, perception, comprehension, and attention to detail — are critically weakened in adults who went through ruthless and relentless abuse as children. 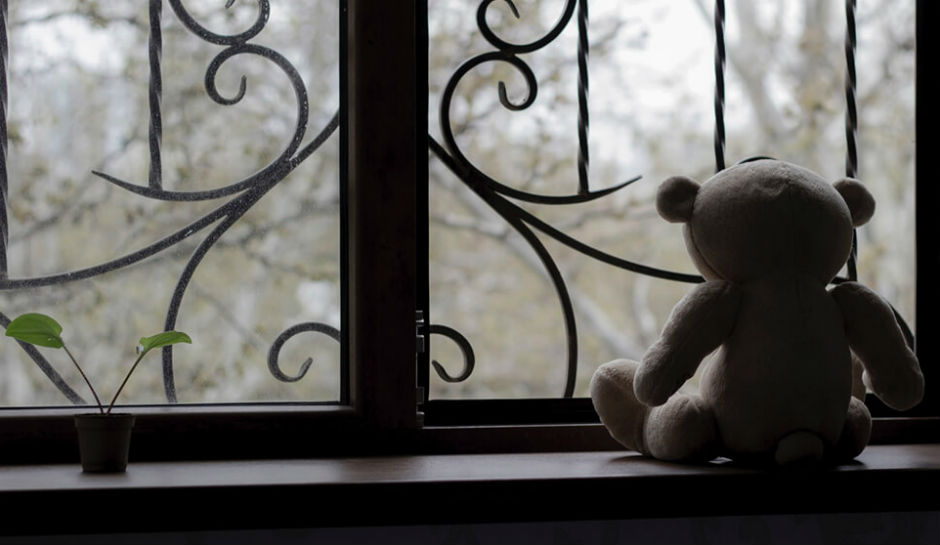 It has already been determined that people who were abused during childhood are more exposed to anxiety, clinical depression, and a higher risk of death from suicide.

However, a team of researchers from the McGill Group for Suicide Studies at the Douglas Mental Health University Institute and McGill University in Montreal, Canada, are in the midst of deciphering how a history of abuse affects key brain mechanisms, affecting mental health.

Dr. Pierre-Eric Lutz and his colleagues note that adults who went through ruthless and relentless child abuse as children have difficult challenges relating to emotions, attention, and other cognitive process.

Definition of Child Neglect and Abuse

Any recent act, or failure to act on the part of a parent or caretaker which results in death, serious physical or emotional harm, sexual abuse or exploitation; or an act or failure to act, which presents an looming risk of serious harm.

Most states in the U.S. recognize four major types of maltreatment: neglect, physical abuse, psychological maltreatment, and sexual abuse. Although any of the forms of child abuse or maltreatment may be found separately — they can occur in combination.

Children in their first year of life had the highest rate of victimization at 24.2 per 1,000 children of the same age in the U.S. population.

Child fatalities are the most tragic consequence of maltreatment. For example, in 2015, 49 states reported 1,585 deaths. An estimated 1,670 children died from abuse and neglect.

According to data provided by the Children’s Bureau of the United States Department of Health and Human Services, there was a 3.8 percent increase in reported child abuse cases in the United States between 2011 and 2015. This amounts to 683,000 cases of child abuse in 2015 alone in the U.S.

Who Abused and Neglected Children?

A perpetrator is the person who is responsible for the abuse or neglect of a child. Fifty-one states reported 522,476 perpetrators.

Child abuse has devastating and long-lasting consequences.  Victims of child abuse have a considerably increasing lifetime risk of negative mental health outcomes — like suicide and depression. Until now, the neurobiological processes that underlie this increased vulnerability remain poorly understood. Researchers recently investigated the theory that cognitive and behavioral brain functions are impaired in child abuse victims.

Perhaps more people will discover knowledge and awareness — and find understanding and patience — when relating with the myriad of child abuse victims who have difficulty in comprehension, attention to detail, reasoning, learning, memory, perception, and controlling of his or her emotions.

The researchers’ recent article titled, “Association of a History of Child Abuse with Impaired Myelination in the Anterior Cingulate Cortex: Convergent Epigenetic, Transcriptional, and Morphological Evidence,” is published in The American Journal of Psychiatry.