Sharing Your Cell Phone Number Is Not a Good Idea

Most people wouldn’t hesitate to give out their cell phone number.  On the other hand, hardly anyone would give his or her Social Security number to a store clerk, the mother of a friend, or a cable installer.

Experts warn  us — instead of giving out our cell phone number, we should be guarding it with our lives.  Here are a few reasons why. 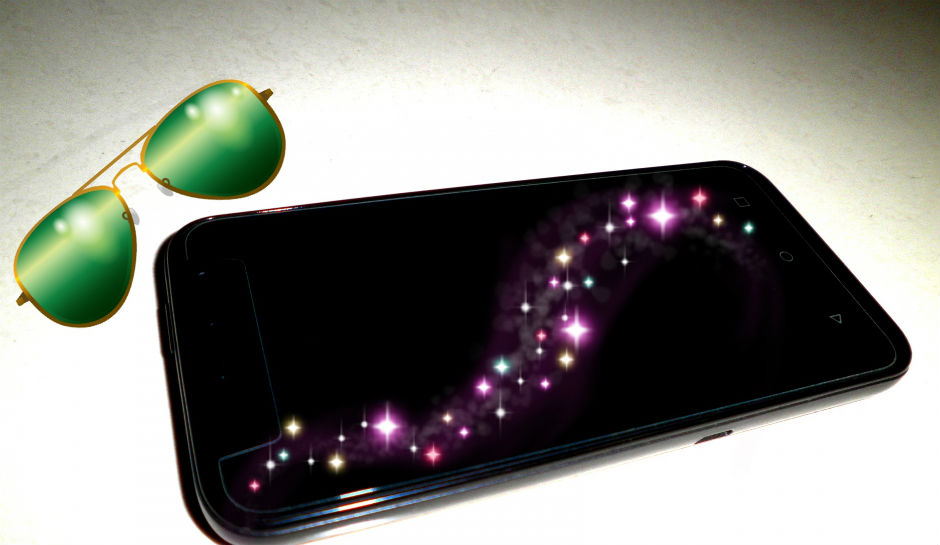 Experts are now saying that a cell phone number may be even more valuable to identity thieves and spammers than any other personal identifier.

In the distant past, people would get a new phone number whenever they changed phone companies or moved.  However, today, landlines are becoming outdated.

Instead, most Americans have cell phones.  And with a cell phone, a person is more likely to keep the same number for a very long time.

“Phone numbers are a building block for hackers.  Smartphones are not just communication devices. They are data storage devices.”

A few years ago, German security researcher Karsten Nohl did a demonstration on CBS’ “60 minutes” television show.  He demonstrated what information he could obtain by using only a person’s cell phone number.

Nevertheless, by using the Congressman’s cell phone number, Karsten was able to pinpoint Lieu’s location and movements throughout Los Angeles.  Karsten was also able to read Ted’s email and text messages, and even record phone calls between the Congressman and his staff.

Karsten was able to do all of this from his office in Berlin using just a Congressman Lieu’s cell phone number.

Reconsider Posting Your Phone Number on a Bulletin Board

When it comes to hacking, Karsten Nohl is an expert.  But any run-of-the-mill thief can use your cell phone number to make your life miserable.

But if you happen to forget a password to one of these accounts, many companies will send you a password retrieval code via your cell phone.

For instance, if you post an item for sale in an online forum you most likely include your email, cell number, and name. By doing this, you’ve inadvertently given a potential thief everything he or she needs to hack into any of your online accounts.

Do Not Call Registry Doesn’t Completely Protect You

So if you use your phone for both personal calls and work, spammers will still be able to make those calls — especially if you’ve done business with them in the past.

In addition, the Do Not Call Registry only applies to phone calls, not texts messages. So spammers can text you.  And your phone carrier can charge you for those messages.

What Are Your Options

According to Federal Trade Commission analyst Bikram Bandy, it’s illegal for businesses to require customers to give their cell phone number to complete an order. Nonetheless, this legality may not stop spammers and hackers from making your phone number a required field in online forms.

If you want to avoid giving out your phone number, you may need to call businesses instead of using online forms.

There’s also a few apps — like Google Voice and Sideline — that allow you to access a separate phone line or answering service for your business using your current cell phone. So if you need to give your cell phone number to clients, or if you have one printed on your business card, you can use this number and protect your personal phone line.

“Once you’ve released that cell number, you are fair game for telemarketing. How much telemarketing you’re setting yourself up for depends on how strictly a company follows the FTC’s and FCC’s rules. Lots of boiler-room operations don’t, enforcement is low, and even when caught all a company has to do is set up shop under a new name.”