Neurosurgeon Plans to Carry out the First Human Head Transplant

An Italian neurosurgeon plans to carry out the first human head transplant.   Dr. Sergio Canavero believes a brain transplant could lead to people paralyzed from the neck down being able to walk again.

On Friday, during a conference at the Royal College of Physicians and Surgeons of Glasgow, Dr. Canavero unveiled a virtual reality system that will,

“prepare patients for life in a new body.”

Valery Spiridonov, a Russian man with a genetic muscle-wasting disease, has volunteered to take part in the first operation.  The plan is to have his head “frozen” to stop brain cells from dying.  Then tubes will be connected to support key veins and arteries.

Finally, the spinal cord would then be cut, repaired, and fused on to a donor body and the skin stitched back together. 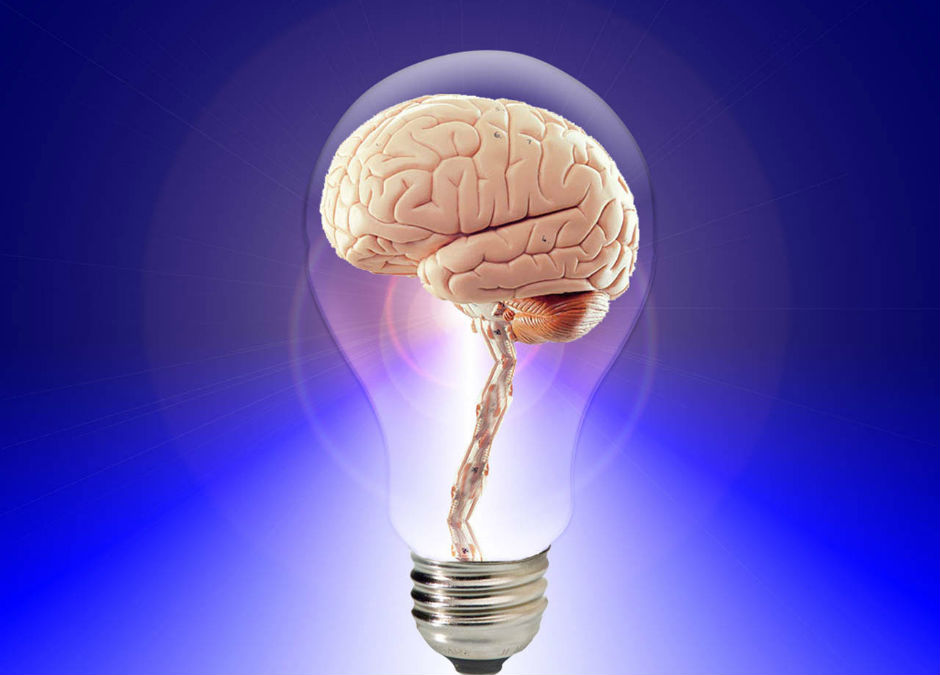 If the head transplant is successful, the process could still lead to “unexpected psychological reactions” from the patient as they get used to their new life.  Therefore, Inventum chief executive Alexander Pavlovcik says a virtual reality world is being developed to prepare the patient for a different body and prevent unexpected reactions.

“This virtual reality system prepares the patient in the best possible way for a new world that he will be facing with his new body.  A world in which he will be able to walk again.”

The neurosurgeon hopes to carry out the head transplant operation in the UK next year.  Dr. Canavero said the UK looks like the “most promising place” in Europe for the brain transplant procedure.

“So many countries are willing to follow me outside of Europe or the U.S. I’m now trying to bring this to the west and I will try my best to make this happen here in the UK.”

Experts say the procedure for cutting the spinal cord is so delicate — with the need to avoid nerves — that Farid Amirouche at the University of Illinois has developed a knife that can control cuts to a micrometer — one millionth of a metre.

In January, Dr. Canavero worked with Chinese researchers to do a head transplant on a monkey.  They connected the animal’s blood supply after the operation to prove it could survive without brain injuries.

However, the monkey was only kept alive for 20 hours.  Since the team didn’t join the monkey’s spinal cords, the monkey would have been paralyzed.

“To all the critics I say go and see what happens when you’re affected by a wasting disorder — trade places with Mr. Spiridonov — and then you tell me.  That’s my counter criticism for the critics.”