Depression is referred to as the “common cold” of mental health troubles.  The Center for Disease Control and Prevention recently suggests that approximately 9 percent of adults suffer from depression.

There’s no definitive cause of depression; it is a serious disease which leads to job loss, substance abuse, divorce, and damaged relationships.  A specific cause does not exist but there are steps one can take to treat this mental disorder. 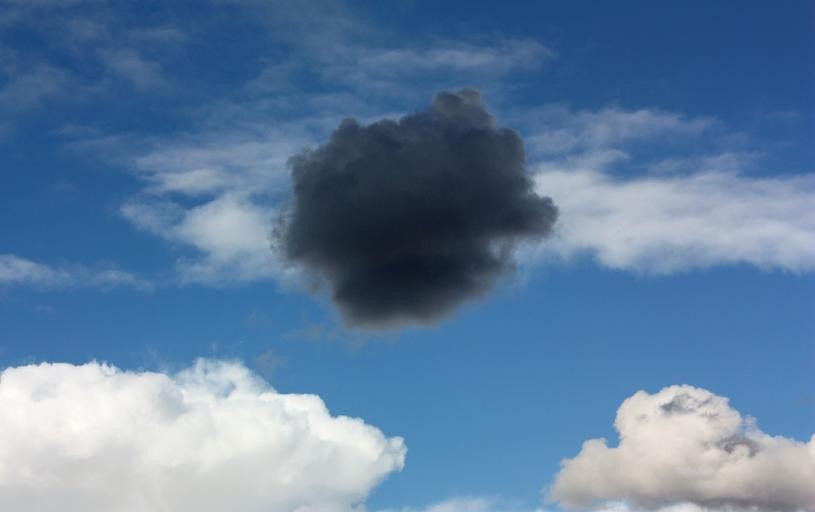 Some people say money and fame cannot buy happiness.  For instance, famed astronaut who was one of the first men to walk on the moon’s surface, Buzz Aldrin, has been dealing with depression for many years.  With two failed marriages, he has been dealing with alcoholism and depression for the last thirty years.   With the help of Alcoholics Anonymous he has been sober for over thirty years and considers his recovery “a never-ending process.”

J.K. Rowling, famed author and creator of the Harry Potter series contemplated suicide a number of times before she started her award-winning book series.  She used her daughter as motivation to rise above her depressing state of affairs and started writing the Harry Potter Book Series that became a multi-million dollar franchise.

Actor/comedian, Jim Carrey has been battling depression for years while on and off medication.  He dropped out of high school to help support his family.  In order to cope with his depression he used “humor” as a way to deal with his desperate condition.

Award-winning journalist Mike Wallace found himself in a state of clinical depression; unable to eat or sleep until he found a therapist.

One of the most familiar options for treatment is psychotherapy, or “talk therapy.”   The most common form of therapy is cognitive-behavioral therapy where the patient learns ways to modify his or her thinking and behavior to eradicate depressive thoughts.

Another therapeutic approach is Freudian-based psychotherapy which focuses on talking about childhood experiences and how they may relate to present feelings of depression.  A third approach is the use of antidepressant medication, such as serotonin reuptake inhibitors which have been quite successful in treating depression.

Most professionals suggest an eclectic approach in the treatment of depression; they propose using a combination of different therapeutic approaches combined with medication.  Anyone considering using any of the above mentioned approaches should contact a local mental health professional for more information and details.  Nevertheless, it is not clearly apparent, but, the results of treatment varies amongst people.

Depression is a condition that makes people feel completely hopeless—they may not think they will ever get well. It is very important for those suffering with this ailment to continue fighting and to recognize the gains acquired through treatment as little as they may appear at first.

Continue with healthy ways of living which include adequate sleep, a balanced diet, exercise, limits on alcohol consumption, and a strong support system.

Get the support you need!  Communication is essential in accomplishing any kind of success.  It is increasingly important and vital to communicate with key people in your life if you are suffering with depression.

Even though life may appear hopeless and you may feel exhausted it is vitally important to begin a conversation with your most trusted loved ones.

As difficult as it may seem, you can start off by letting your partner know that a conversation with them is important to you.  Choose a quiet time and make sure there are no interruptions and you have your partners full attention.

It is totally acceptable to say: “I need your help,” or “I don’t know what to do.”  Be completely honest.  If you feel like you’re in a crisis let your partner know you need help “Now.”

Depression is treatable and millions of people who have reached out for help are better, or getting better with medication, cognitive-behavior therapy, or both.

Work with a mental health professional and/or physician to exhaust every option at your disposal.  This will increase your chances of success.  There are people in the world that care about you!